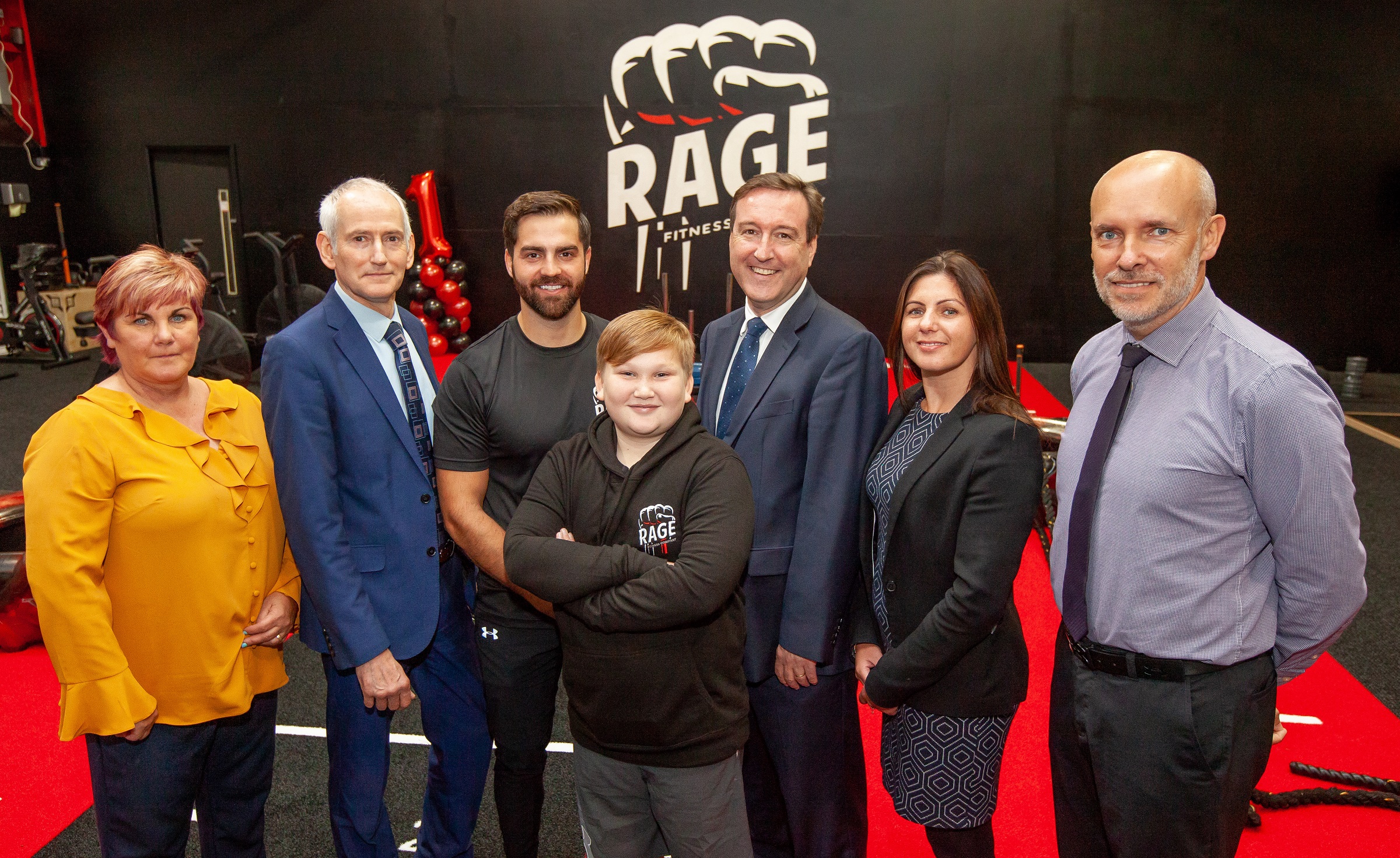 Chester MP Chris Matheson has officially opened a new gym for the residents of Blacon.

Mr Matheson was among a number of guests who attended the launch party of the gym, which is being run by Rage Fitness Company at Blacon Adventure Playground.

He was joined for the ribbon cutting ceremony by 12-year-old Luca Apollonio, who has been helped by Rage to improve his self-confidence.

The gym, boasting a host of state-of-the-art equipment, is open to people of all ages and abilities.

Avenue Services, which owns the adventure playground in Kipling Road, has been working with Rage over the past year to help bring its services to more people in the community.