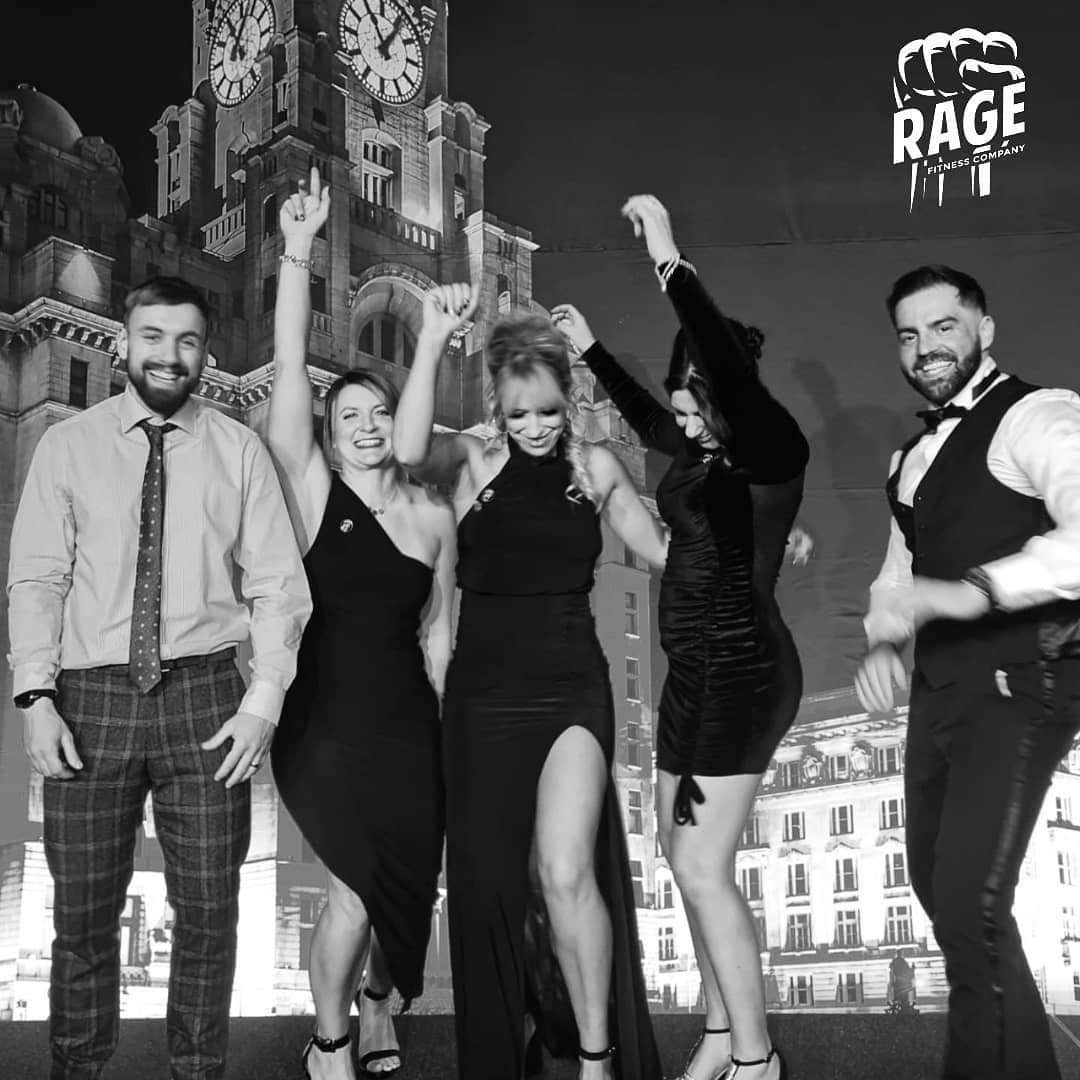 A Blacon fitness and wellbeing provider is celebrating after winning a top honour at a prestigious national awards ceremony.

Rage Fitness Company picked up the Outstanding Contribution to the Fitness Industry trophy at the 2021 Fit Pro Awards, which were presented during a glittering ceremony at the Hilton Hotel in Liverpool.

Based at Blacon Adventure Playground, Rage was founded in 2018, initially delivering a handful of fitness classes to local residents using only limited equipment.

After proving a huge hit in Blacon, Rage has expanded rapidly, now boasting a fully featured community gym and working closely with the NHS as well as schools and GP surgeries across Cheshire and beyond.

It recently launched a new initiative, Calm Coffee, offering a welcoming environment for people to talk openly about mental health and prioritise their emotional wellbeing.

Craig Brown said: “We’re all overwhelmed to receive this recognition and it still hasn’t really sunk in. We never set out to win awards or be in the spotlight, our ambition is simply to improve lives and make a difference.

“I’d like to say a huge thank you to each and every member of my team and to all those who have supported us on our journey so far.”

Avenue Services, which manages Blacon Adventure Playground, supports Rage by providing use of the facility as well as business support and mentoring.

Chris Leicester, neighbourhood partnerships manager at Avenue Services, commented: “We’re delighted that Rage has received this well-deserved recognition and extremely proud of the fantastic results we’ve delivered together for our residents in Blacon.

“We’d like to say a huge well done to the whole team at Rage and look forward to them achieving more great things in the future.”

To find out more about Rage, visit its website.

Avenue Services, which is a not-for-profit organisation, is a joint venture between Sanctuary Group and Cheshire West and Chester Council.